Thank you to all Volunteers, Teams, Sponsors & Donors of the 2nd Annual Kraig Andre’ Diggs Scholarship Tournament, which was held on September 28, 2019 at Barnstable High School!

Kraig’s Dodgeball Tournament is an annual event of dodgeball and cornhole competitions to raise money for the Kraig Andre’ Diggs Scholarship Fund. The purpose of the tournament is not only to keep Kraig’s name alive among his family, friends, and the hundreds of people whose lives he touched over his 20 years, but it is also to fund a scholarship which will perpetuate his name for years to come.

The first tournament was held on September 29, 2018 at Barnstable High School, where 32 dodgeball teams and 32 corn hole teams competed and, along with sponsorships and individual donations, raised $35,000 for the Kraig Andre’ Diggs Scholarship Fund! The winning Dodgeball Team was Fresh Ketch and the winning Cornhole Team was Chris Picariello and Jack Warren. 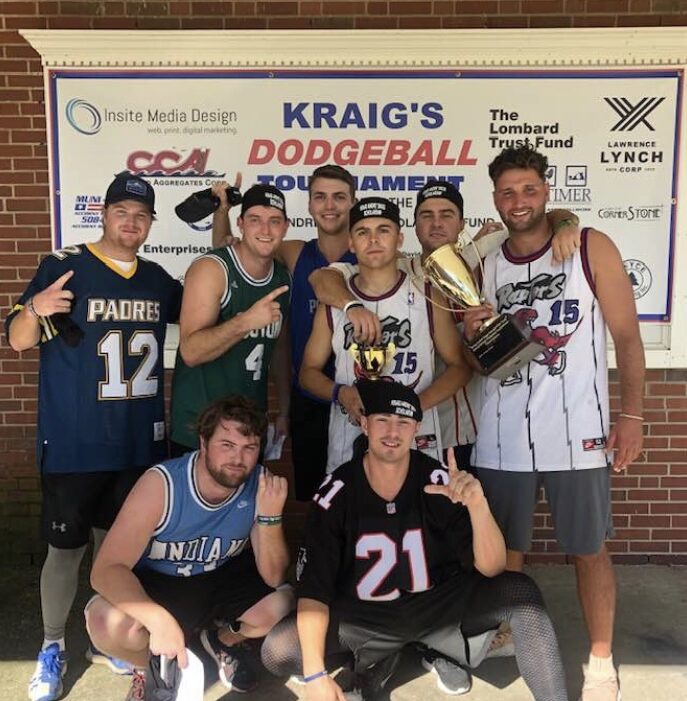 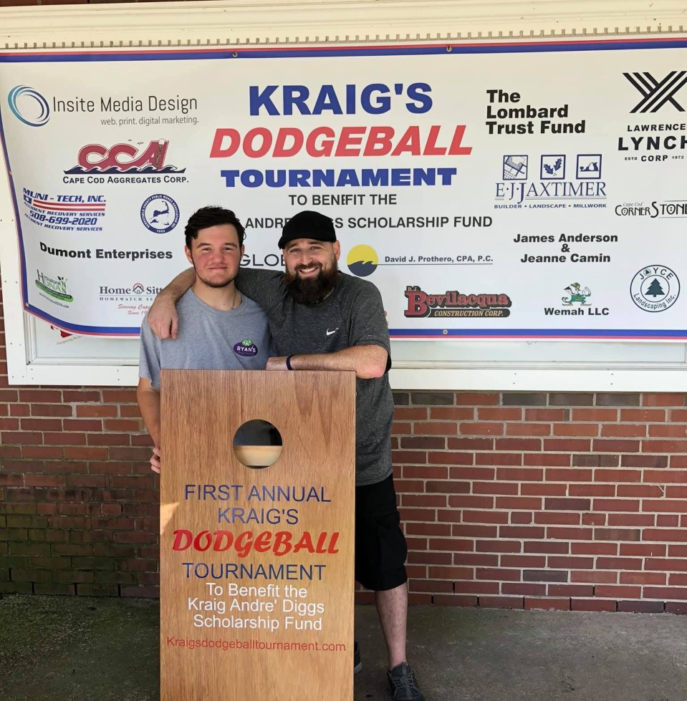 Congratulations to the 2019 Cornhole Champions  – Chris Picariello and Jack Warren

The memorial and scholarship fund is created in the loving memory and beautiful life of our KRAIG ANDRE’ DIGGS. Our aspiration is to honor him, his irreplaceable spirit and his unprecedented compassionate heart. We will live for him until such time that we are reunited with our Beloved Kraig.

Our goal is to bestow scholarships to exemplary individuals and to assist others in making their dreams of attending college or a university, a reality. The Kraig Andre’ Diggs Scholarship is funded through the proceeds of the Annual Kraig’s Dodgeball Tournament, including its sponsorships and individual donations. The organization does not discriminate on the basis of race, color, creed, gender, sexual orientation, handicap or national/ethnic origin. 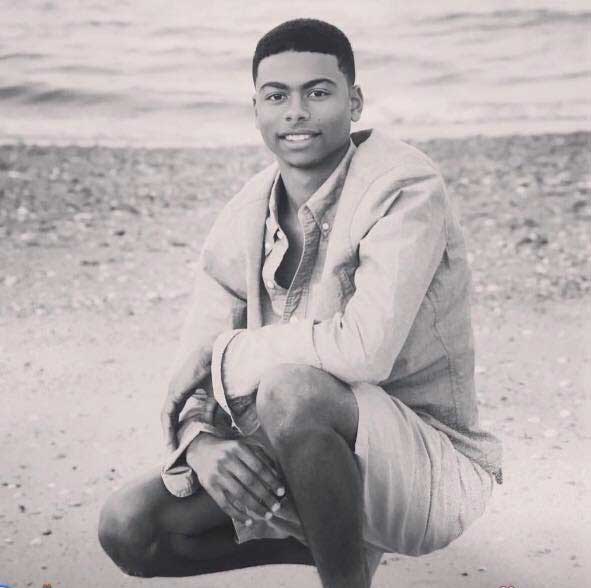 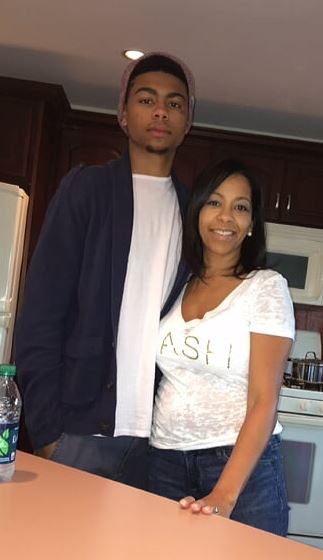 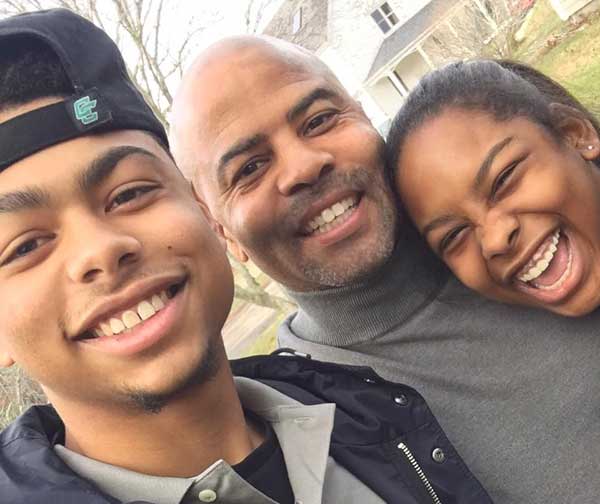 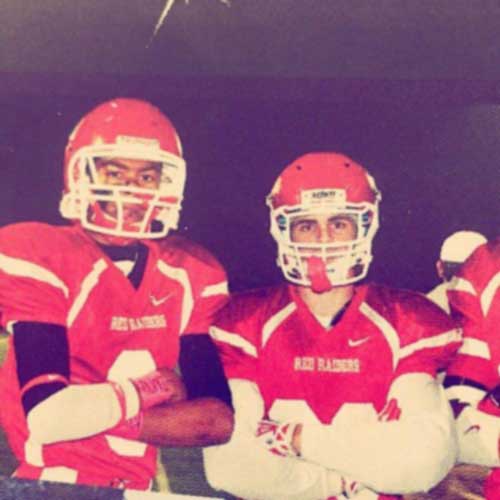 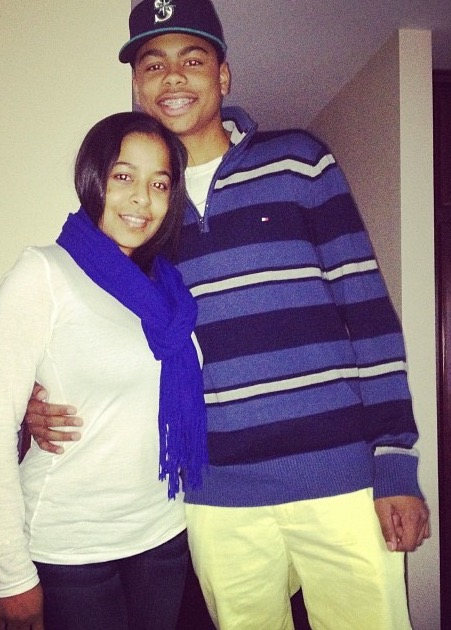 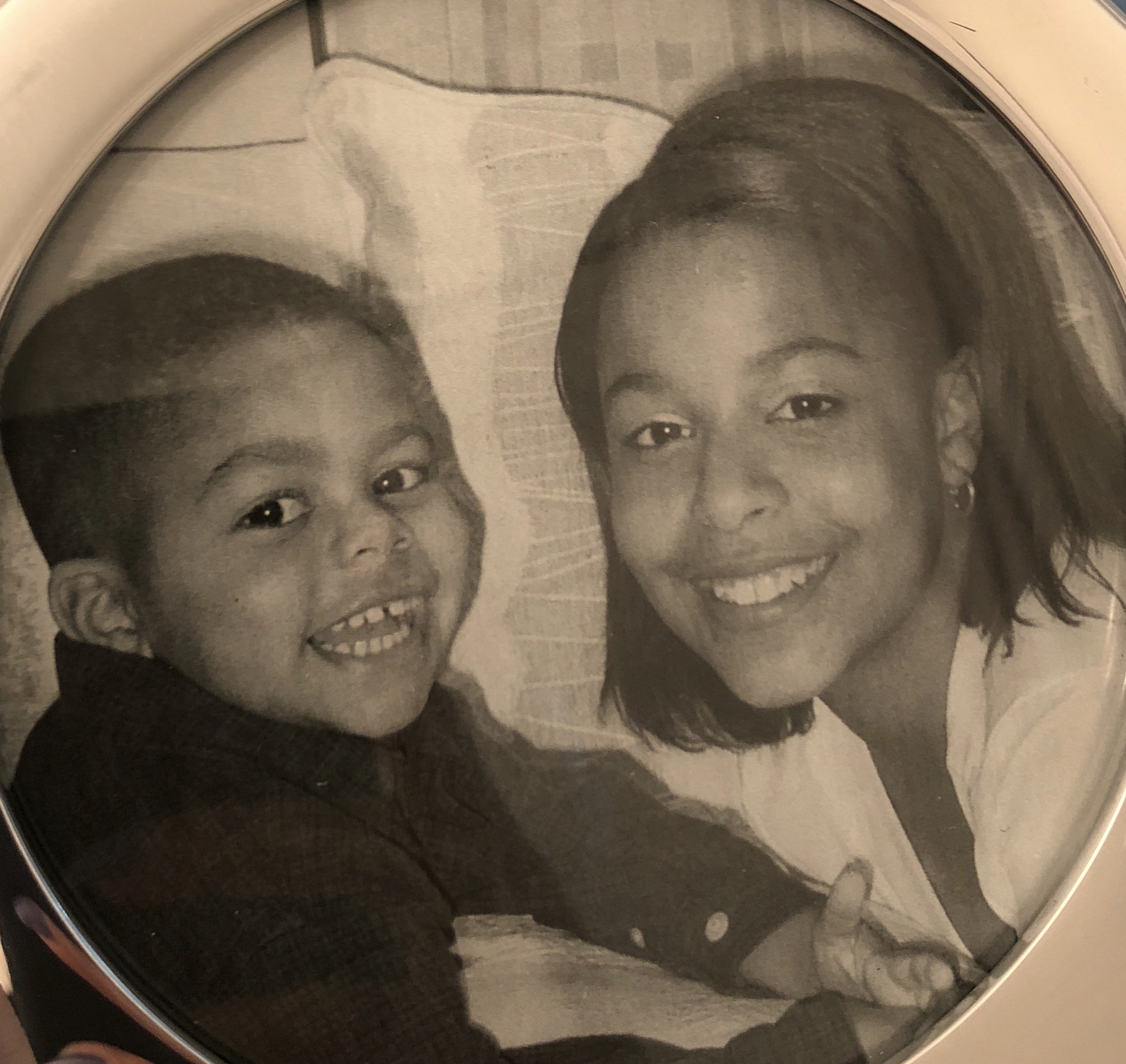 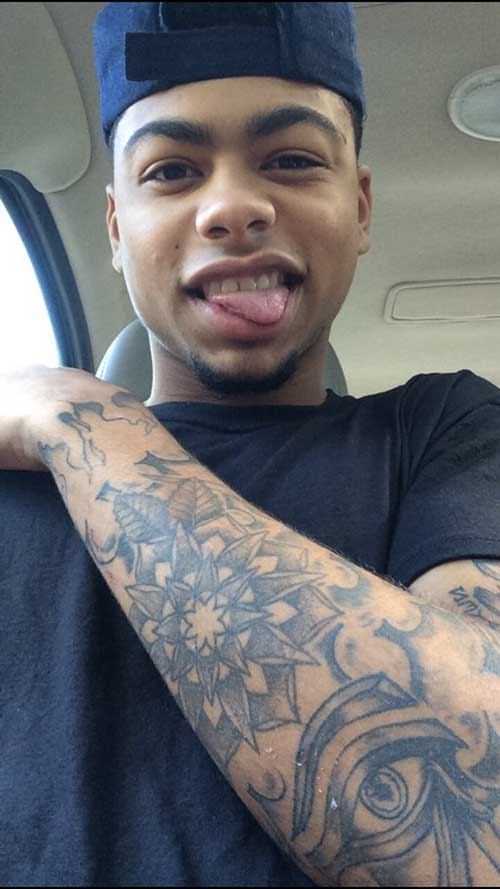 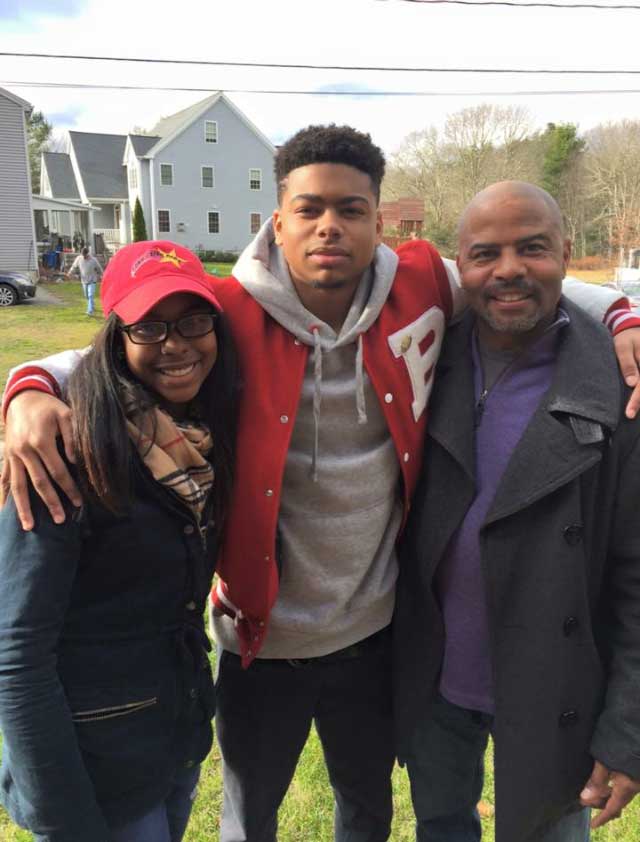 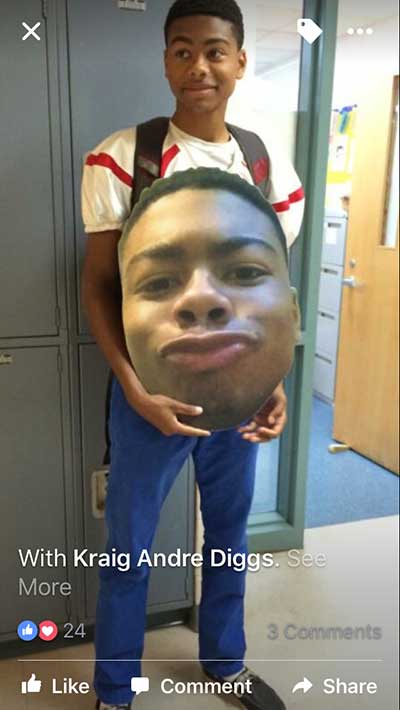 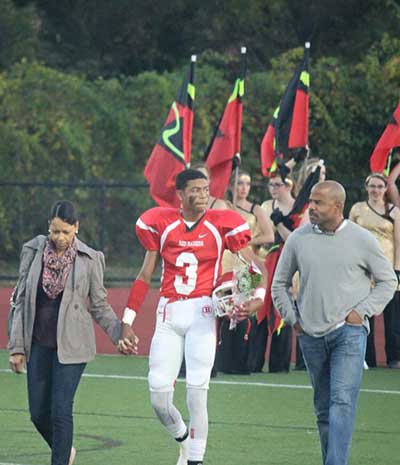 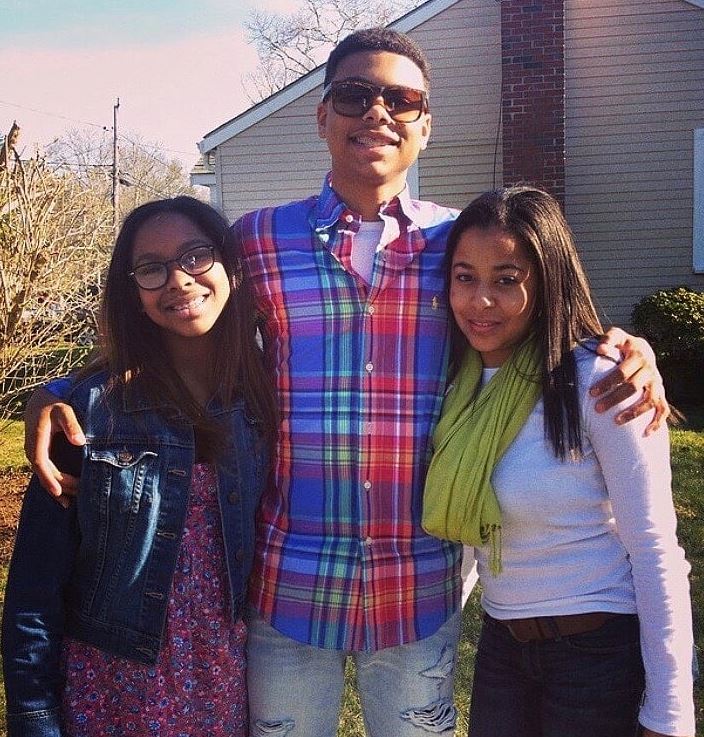 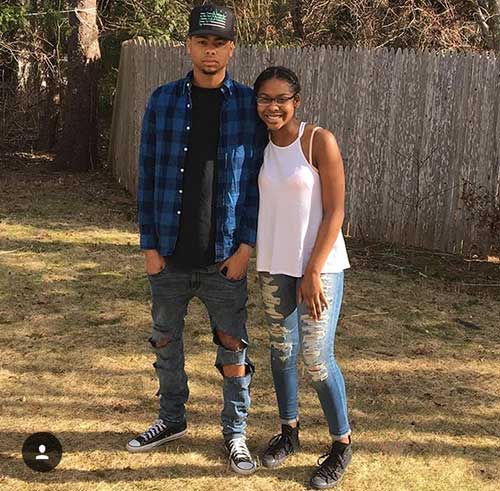 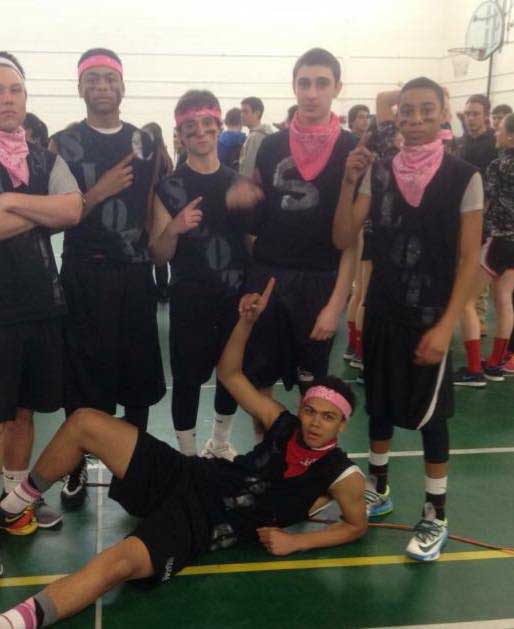 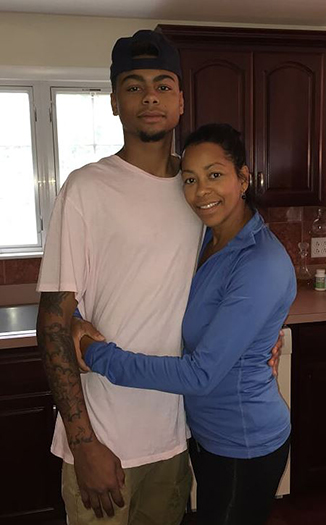 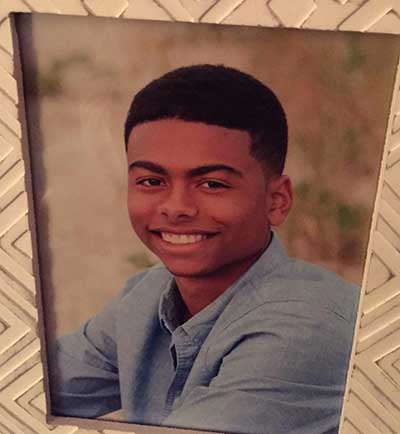 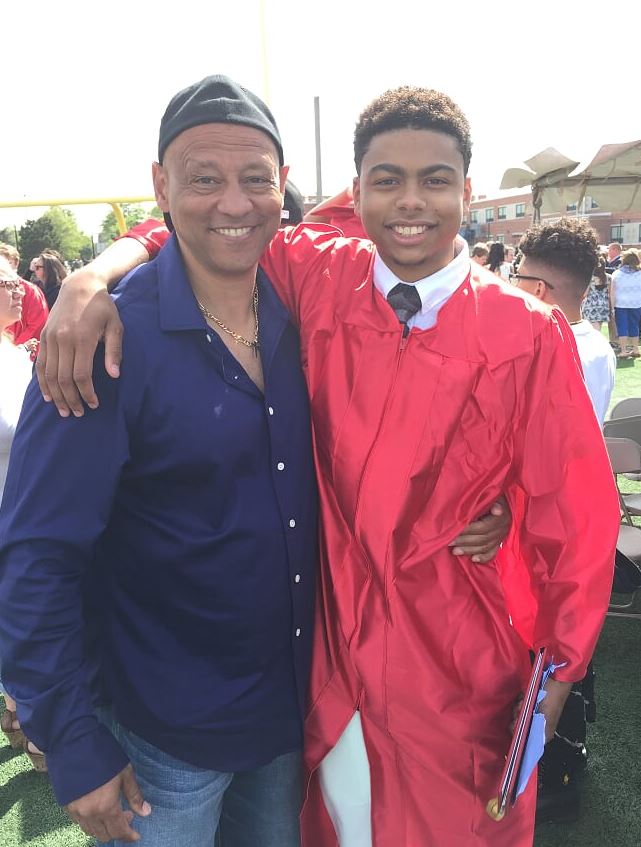 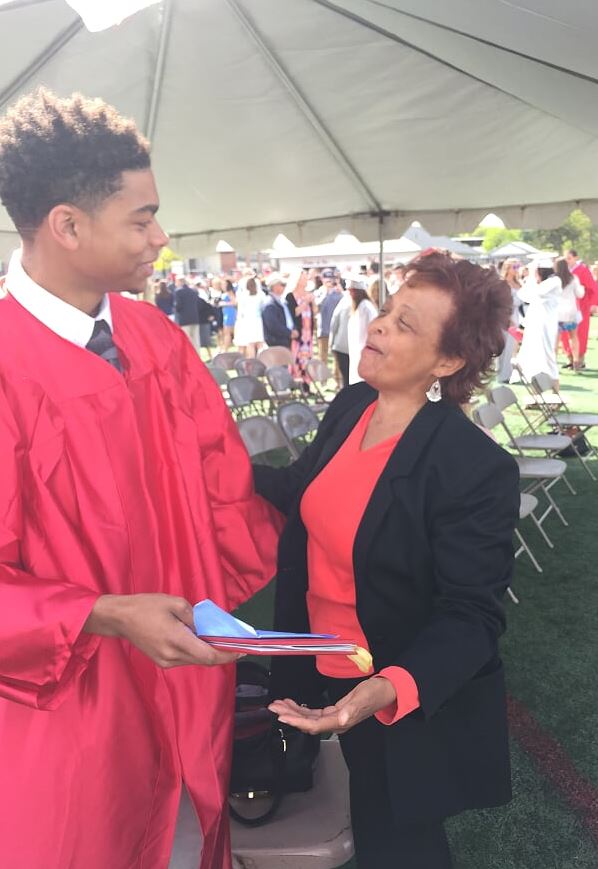 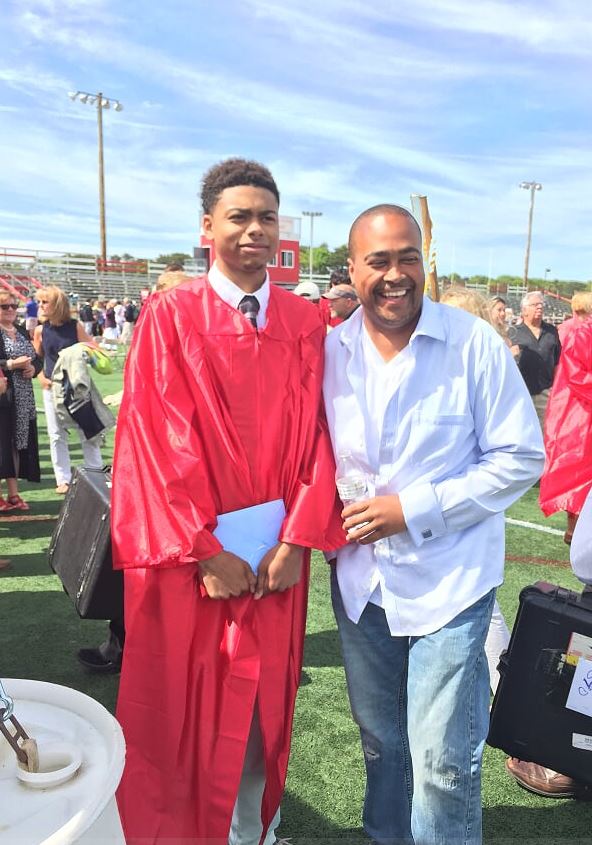 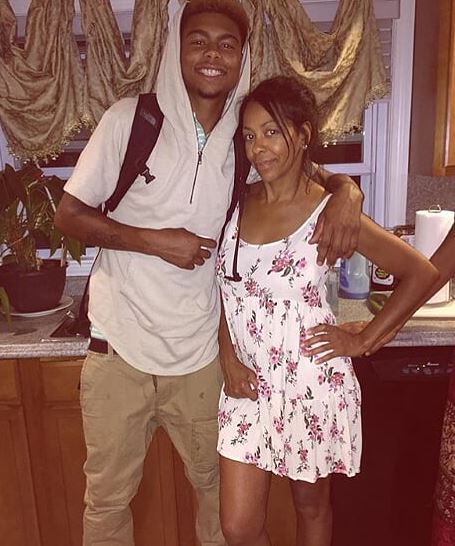 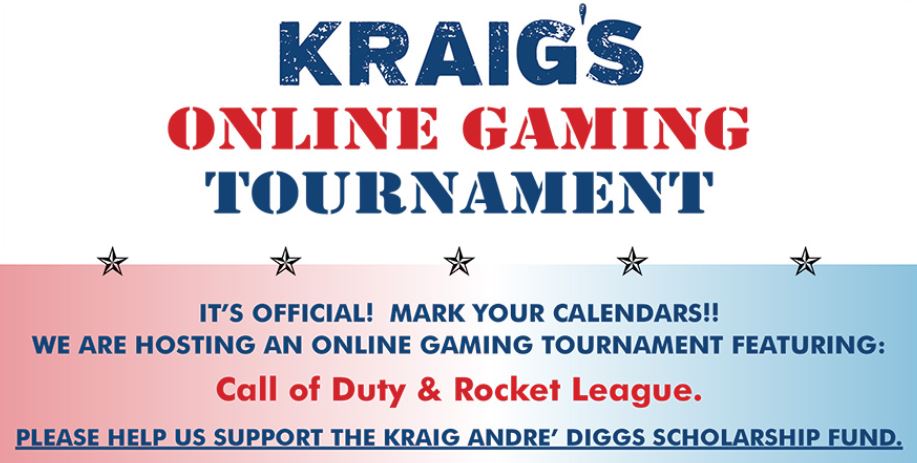